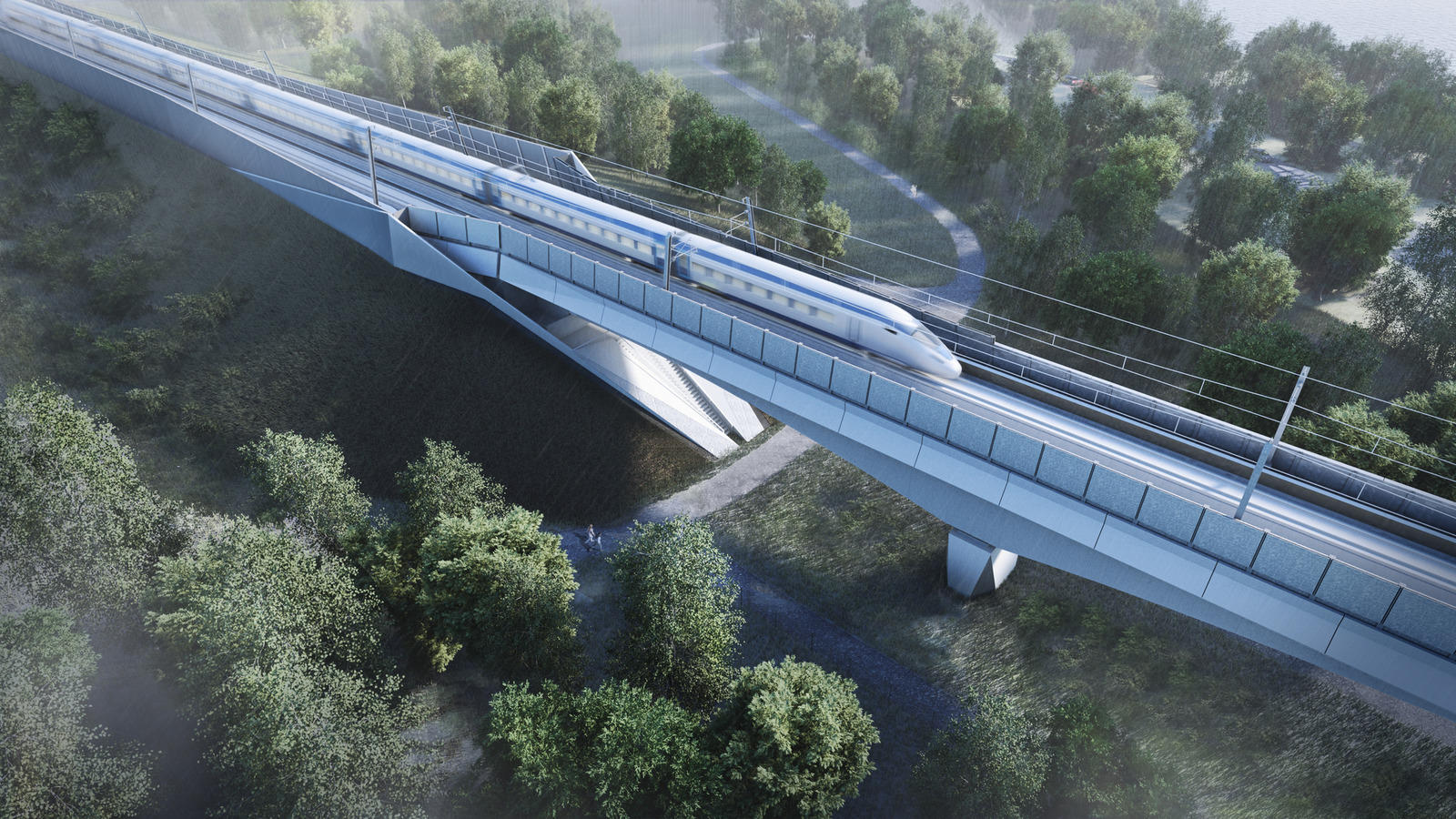 HS2 has revealed the bidders selected for the construction of the Network Control Center and Rail Car Maintenance Depot on its 30-hectare site at Washwood Heath in Birmingham. The three bidders in the race are: Gülermak, a Turkish railway contractor; Dutch-owned sister companies VolkerFitzpatrick and VolkerRail; and an Anglo-French joint venture between Vinci Construction (trading as Taylor Woodrow) and Keltbray. The contract is expected to be awarded in 2023. The Washwood Heath site where the HS2 trains will be serviced and maintained. The depot will include a railroad maintenance building, a carriage wash, a vehicle automated inspection building and 14 sides where trains can be stored overnight. Also on the same site will be the network control center, the headquarters for signaling systems, as well as office buildings for cleaners and drivers. About 500 jobs are expected to be stationed in both the warehouse and control center. The Washwood Heath site was once home to the disused Metro-Camel Railroad Works which closed in 2004. Enabling Works contractor LM (Ling Murphy) completed the demolition of buildings on the site last year, in preparation for construction to begin. Under current plans, HS2 Phases One and 2a will have a fleet of at least 54 trains that will be based in Washwood Heath. Do you have a story? Email [email protected]