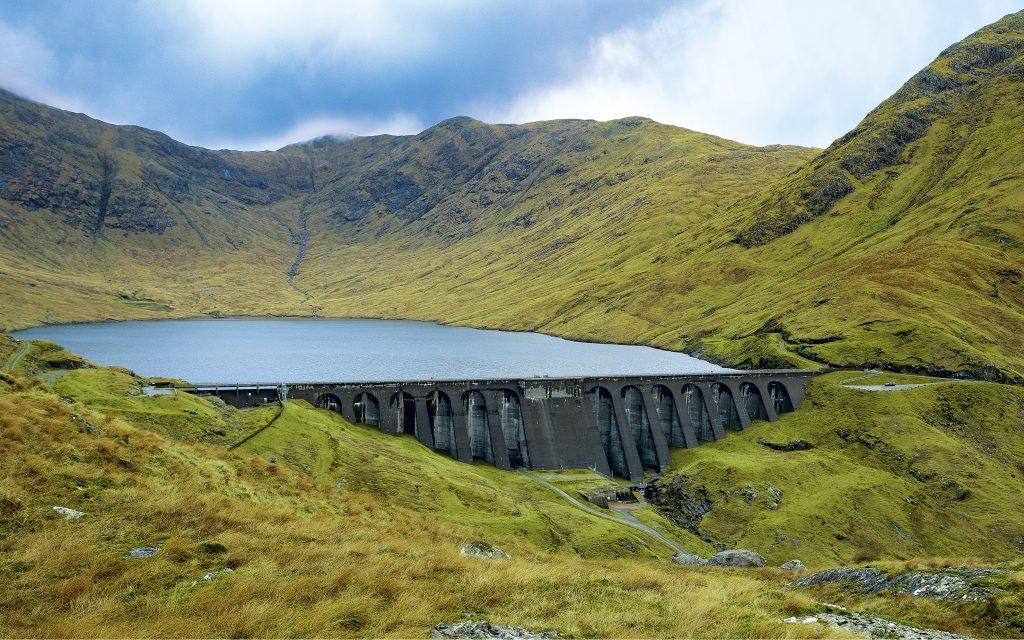 Work to build the new pumped hydroelectric storage plant at Drax could begin as soon as 2024 and would entail removing one million tons of rock from within Ben Cruachan. It will create hundreds of jobs. The project will double the power generation capacity of the facility in Scotland. The 600 MW power plant will be located inside Ben Krochan – the highest mountain in Argyle – and will increase the site’s total capacity to 1.04 GW. The new power plant will be built within a new hollow cave that will be large enough to fit Big Ben on its side, to the east of the existing 440MW Drax hydropower storage station. More than one million tons of rock will be excavated to create the cave and other parts of the power plant. The current upper reservoir, which can hold 2.4 billion gallons of water, has the capacity to serve both terminals. The company said the decision to obtain planning permission to expand hydro-storage capacity at Cruachan demonstrates its commitment to Scotland and is a historic moment in unlocking the vast renewable resources needed in the UK. She said the pumped water storage would help Scotland meet its target of reaching net zero by 2045, five years ahead of the UK as a whole. Drax said the project, announced as the UK prepares to host the COP26 climate conference in Glasgow, will support nearly 900 jobs in rural areas across Scotland during construction and provide critical storage capacity to support a zero-zero energy system. Like the existing Drax site, the new plant will be able to provide stability services to the power system, which functions as a giant hydro battery. Using a reversible turbine to pump water from Loch Awe to the upper reservoir on a mountainside, the plant can store energy from wind farms when supply exceeds demand. Artist’s impression of the Cruachan 2 (top) and the current Cruachan Power Plant (bottom) – click to enlarge, stored water is then released back through turbines to quickly generate power as demand increases. This will help lower energy costs, Drax said, by reducing the need to pay wind farms to turn them off when they generate excess power. The new plant will have the capacity to generate enough power for nearly one million homes. Will Gardiner, CEO of Drax Group, said: “This is an exciting and important project that underscores Drax’s commitment to addressing the climate crisis and supporting the energy system while continuing to decarbonise. Our plans to expand Cruachan will unlock more renewable electricity to power homes and businesses across the country, supporting hundreds of New jobs in rural Scotland.” Last year, the UK’s lack of energy storage capacity paid wind farms to decommission and we lost enough renewable energy to power a million homes. We need to prevent renewable energy from being wasted by storing it, and Drax is willing to move mountains to do so. Brendan O’Hara, Argyll & Bute MP said: “I am delighted that Drax is moving forward with his plans to expand the Ben Cruachan site. This will support 900 rural jobs and create a pump-out storage facility that will be able to provide enough renewable energy to power one million homes while helping us reach our 2045 net goal. It’s good news for this region and for Scotland.” Jenny Minto, Argyll & Bute MSP, said: “Investing in new pumped storage water capacity can significantly enhance the resilience of the power grid and help us move towards our ambitious global climate change goals. In the run-up to COP26 in Glasgow, it has become even more important than ever before we come up with innovative solutions to the climate emergency and ensure that future generations reap the benefits of Scotland’s vast renewable potential.” In order to deploy the technology, Drax must obtain approval under Section 36 of the Electricity Act 1989 from Scottish ministers – a process that takes about a year to complete from application submission. Do you have a story? Email [email protected]