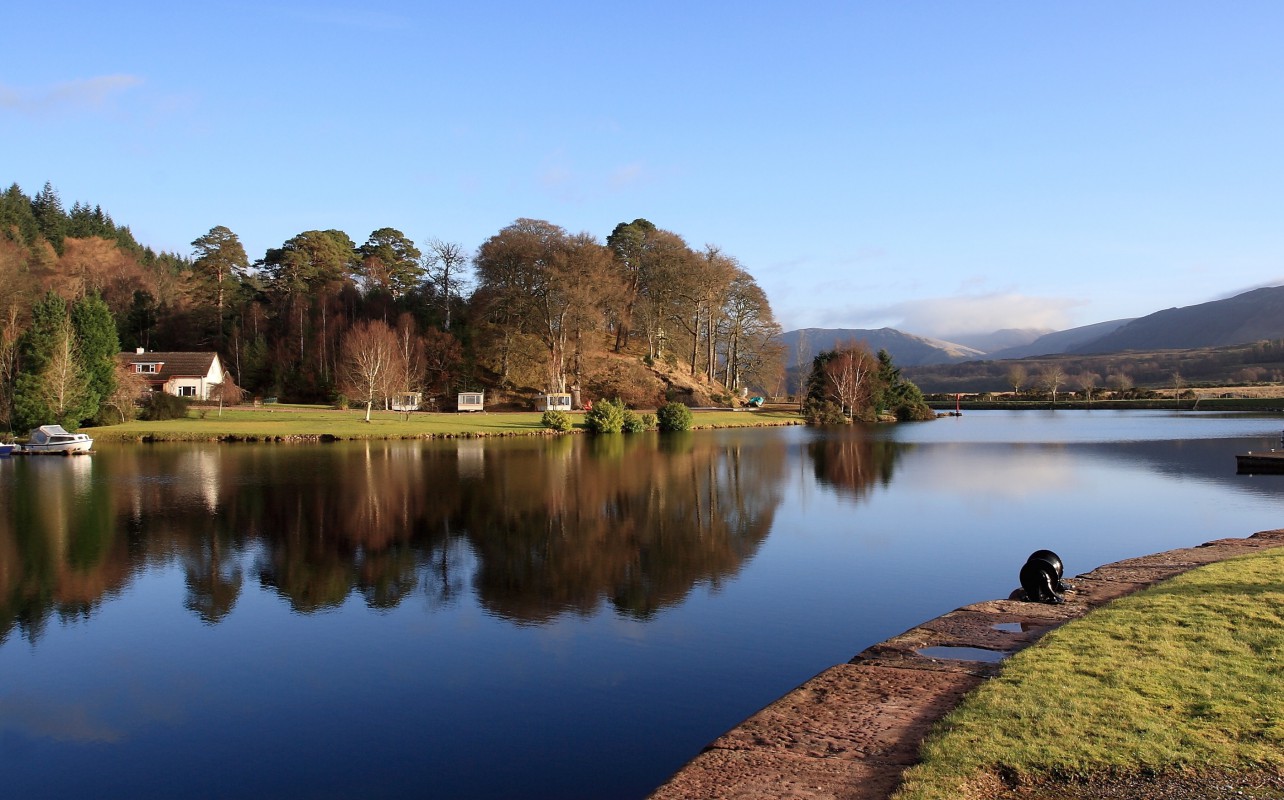 More than £ 16.5 million has been spent on improvements to the canal infrastructure and operational equipment. The works have included significant investments from replacing locking gates on the Caledonian and Crenan canals to restoring the Etihad Canal after a breach in August 2020 and repainting the world’s only rotating boat crane, the Falkirk Wheel. In addition, dredging work was carried out to clear the canals, drawing on £ 1m in financing provided by the Scottish government. After completing the winter work in all of Scotland’s four navigable canals, the Caledonian, Crennan, Forth, Clyde and Union Canals are now open to navigation. Limited navigation will take place on the Forth & Clyde Canal until May 28 when navigation from sea to sea will resume. Annual winter improvement work is carried out in accordance with Scottish Canals’ asset management strategy. The works are designed to ensure that impacts on boat movements are minimized. “Our mission at Scottish Canals is to provide world-class waterways and winter work across our network ensuring that our channels remain open, vibrant and capable of welcoming 22 million visits each year,” said Catherine Tobley, CEO. “Our improvement works ensure that Scotland’s network of channels is not only fit for purpose, but also enables future investment in tourism and businesses across the country to protect local economies.” On the Crinan Channel, Scottish Canals began the first phase of a multi-year program of work that involved the task of dewatering sections of the canal to complete a series of lock gate replacements. The £ 3.7 million improvement saw the installation of new lock gates at locks from one to four as future proof for another 40 to 50 years in this part of what the Scottish Channel has described as ‘Britain’s most beautiful shortcut’. The lock gates of Gairlochy were the main focus of the Caledonian Canal. The 30-year-old structures blocking Loch Lochy were reaching the end of their lives. The £ 2 million project has ensured the ability to hold back 46 million cubic meters of water and improve operational reliability on the Forth & Clyde Canal, which stretches from Grangemouth in the east to Bowling in the west, has occupied the ongoing £ 12.8 million Stockingfield Bridge project £ and funded by Sustrans and Glasgow City Council take center stage. A bridge will complete a link missing in an active travel path. Due to work in progress at Stockingfield Bridge, there will be limited commuting around the area until May 28. The Etihad channel witnessed the restart work and the start of a series of interventions to combat climate change through a Scottish government financing package worth 6.5 million pounds presented after the channel was breached last August due to severe weather conditions. Resilience work will protect the canal structure for years to come as climate change becomes a real threat to inland waterways. In addition, a series of access improvement works were carried out across the Forth & Clyde Canal and the Union Channel, with funding from Sustrans. Nearly 100 priority sites have undergone improvements to ensure accessibility to the canal corridor. In the coming months, Scottish Canals will also open new destinations across the Forth & Clyde Canal including the Claypits Urban Nature Preserve in North Glasgow in June and Bowline in Bowling Harbor, a linear park based in New York Highline in the summer. Do you have a story? Email [email protected]