The Interserve brand re-branding shed light on the Carillion ghost 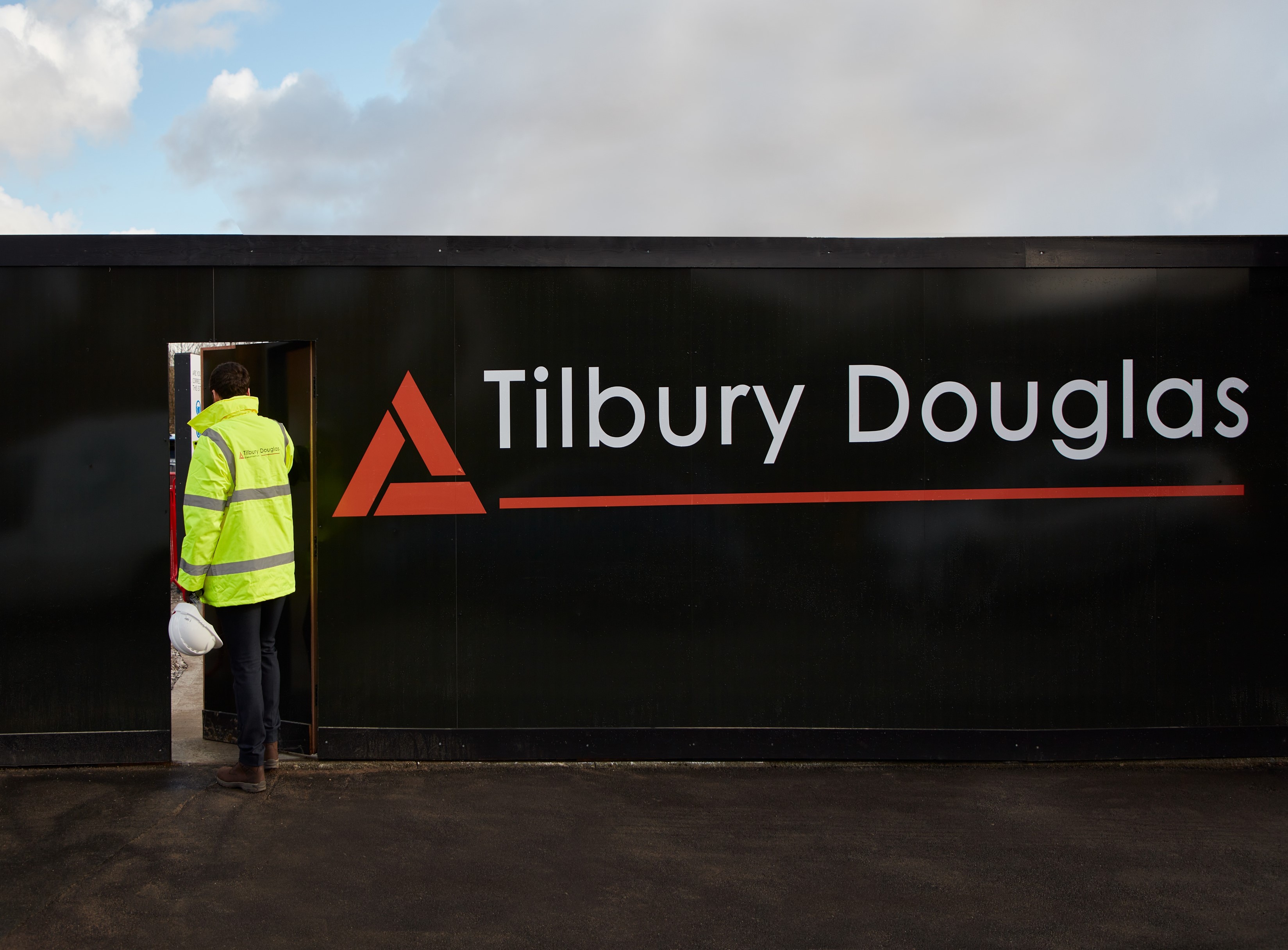 A door to a new future, InterServ Construction & Engineering Services is rebranded to Tilbury Douglas Construction and Tilbury Douglas Engineering. For younger readers, or those with short memories, Tilbury Douglas was the name the company was given before it was renamed Interserve in 2001. Tilbury Douglas was a traditional construction contractor operating in the periodic high-stakes market. Then at the end of 2000 came the opportunity to buy buildings and properties, a building maintenance company that was part of the State Real Estate Services Agency. From this starting point, Tilbury Douglas began to transform into a company focused on support services, such as cleaning schools and hospitals, as revenue seemed to be guaranteed by a client – the state – that would never fail. The Interserve name was adopted in 2001 to emphasize the “service” aspect of the company’s new identity and camouflage its construction roots. It was the same journey as Carillion – Tarmac, the builder, became the support services company, also after acquiring another portion of its privatized real estate services agency. Like Carillion, Interserve revenue has grown on the back of outdoor building maintenance work – including floor cleaning and permanent guarding as well as preserving the texture of the structure – often with 25-year contracts included in the Private Funding Initiative scheme. Guaranteed revenue stream, easy money … what could go wrong? In Carillion’s case, many, however, soon appeared. With blurred vision, I dropped the ball and lost the expertise needed to manage some of her more complex construction projects. The architect for Interserve was Old Man Adrian Ringrose, a policy graduate with no building experience, who joined the company in 2000 and three years later, aged 35, became CEO. He remained in the job for 14 years, until 2017, overseeing sales growth from around £ 1 billion to £ 3 billion thanks to contracts whose importance in construction declined, culminating in surveillance services. But like Carillion, Interserve has also found that it is not as smart to build as it once was. In a few years, it has lost more than £ 200 million from waste-to-energy incinerators. With support services like their cash cows and their home profit centers, it seemed like both Carillion and Interserve could stop building altogether. But years of austerity Cameron Osborne slowed the public sector broth train. Firms with long-term liabilities faced a rise in costs in the form of higher national minimum wages and inevitable contract terms. It wasn’t just the hybrid / FM builders that got started in the struggle, it did the entire outsourcing sector – Serco, Mitie, Capita, etc. Interserve lost £ 94m before tax in 2016 and followed up with a loss of £ 244m before tax in 2017 when Carillion finally fell into liquidation in January 2018, and there was much speculation that Interserve, with its similar exposure, would be next. In March 2019, Interserve went into management, but it resurfaced in a prefabricated deal under the private ownership of the lending banks and was written off from the London Stock Exchange. It was a triumph, in sorts, for Debbie White, who inherited the mayhem that Rangers had left behind. As CEO for 18 months, Interserve has banned Carillion from following the hole down the hole. Then, with the restructuring complete, I moved on. He sent the new owners to Alan Lovell, described in these pages as a construction specialist, CEO at various earlier times from Conder, Costin and Jarvis, and briefly (too late) a Carillion non-executive director. Since Debbie White came from a support services background (13 years with Sodexo), it always seemed like it was possible to sell Interserve construction interests to bail out the facility management business. But this was not the case, and at Lovell’s direction, Interserve is firmly back to its construction roots. Interserve Support Services was sold to Mitie in 2020 for £ 190m, including £ 120m in cash and £ 70m in Mitie shares (17.5% of the total). The whole time, there was another leg for the Interserve seat, as seen here: the hugely profitable RMD Kwikform, the old RM Douglas scaffolding and formwork. In 2016, when things started to turn south, Adrian Ringrose put RMD Kwikform up for sale to raise money. But even though RMD is now a strongly non-core company, it was making an annual profit of more than £ 40m from its £ 200m turnover – a 20% margin. The core facilities management business was only bringing in 5% of its £ 2 billion sales. RMD was more valuable to Interserve than anyone, so the sale was canceled. In 2019, as part of the group restructuring, RMD provided a beneficial place to dispose of £ 350m of the group’s £ 650mn in group debt to distribute the burden and share the pain. However, the RMD Kwikform has always appeared a bit as a spare wheel and rumors about getting rid of it have continued to surface. More recently, there have been whispers from the Bedouin French billionaire Muhaid Cruiser who has added her to his empire, although the rumors have been firmly rejected by everyone involved. The corporate name change from Interserve to Tilbury Douglas serves the purposes of brand cleansing. Interserve did not become completely poisonous, but it was definitely damaged, and it is to be mentioned forever in conversations about Carillion. Tilbury Douglas could be a totally pure building contractor that Interserve never wanted. Do you have a story? Email [email protected]