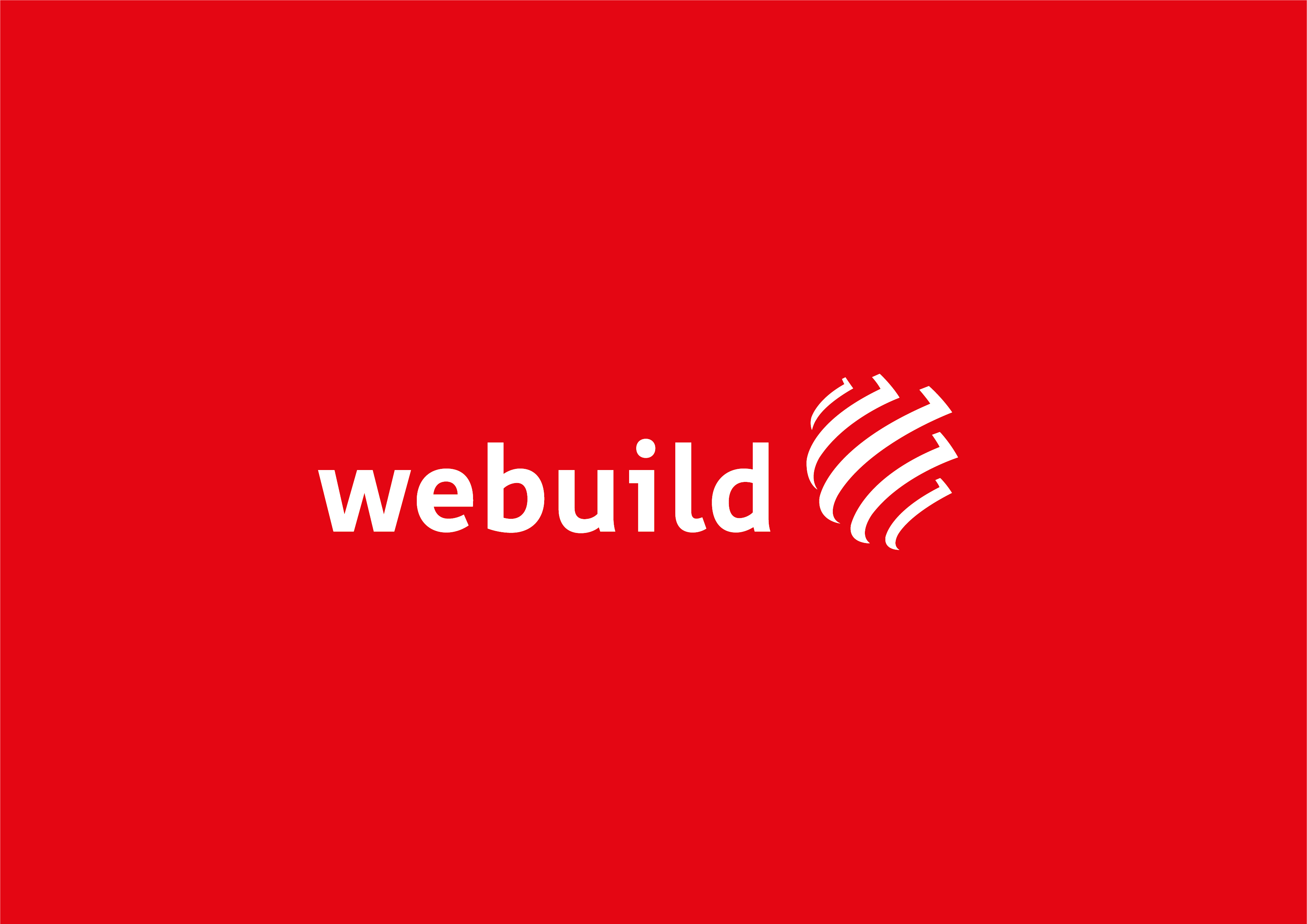 Its most recent contract was the design and construction of the Orsara-Hirpinia section of the Naples-Bari High Speed ​​Rail. The €1.075 billion (£920 million) business, intended for client Rete Ferroviaria Italiana (Gruppo FS Italiane), will be carried out by the Webuild consortium – as a lead company with a 70% stake – and partner Pizzarotti (30%). The new contract follows the award this month of a contract for 11.8 kilometers of the same line between Orsara and Bovino worth €367.2 million. Webuild has also signed the final USD 16 billion contract for a high-speed railroad in Texas, USA. Earlier this month, a contract worth more than 1 billion euros was confirmed to build a 22.5-kilometre section of high-capacity railways on the Italian side of the Alps. The contract for the Orsara-Hirpinia section is part of the modernization of the railway between Naples and Bari to prepare it for becoming part of the fifth corridor of the Trans-European Transport Network (TEN-T) that will run between Helsinki and Valletta. The railway project was identified as a priority by the government decree of the so-called Sblocca Italia (Opening of Italy), which allocates investments for strategic infrastructure. The new Orsara-Hirpinia section will be about 28 km long and extend mostly in a tunnel about 27 km long. The speed that the trains will be able to reach along the new line is 250 km / h, with the exception of some sections that will be limited to 200 km / h. The other two sections of the railway on which the Webuild Group already operates – Naples-Cancelo and Apis-Herbinia – employ more than 2,200 people, directly and indirectly, and include a supply chain of nearly 400 companies, most of them Italian. Do you have a story? Email [email protected]