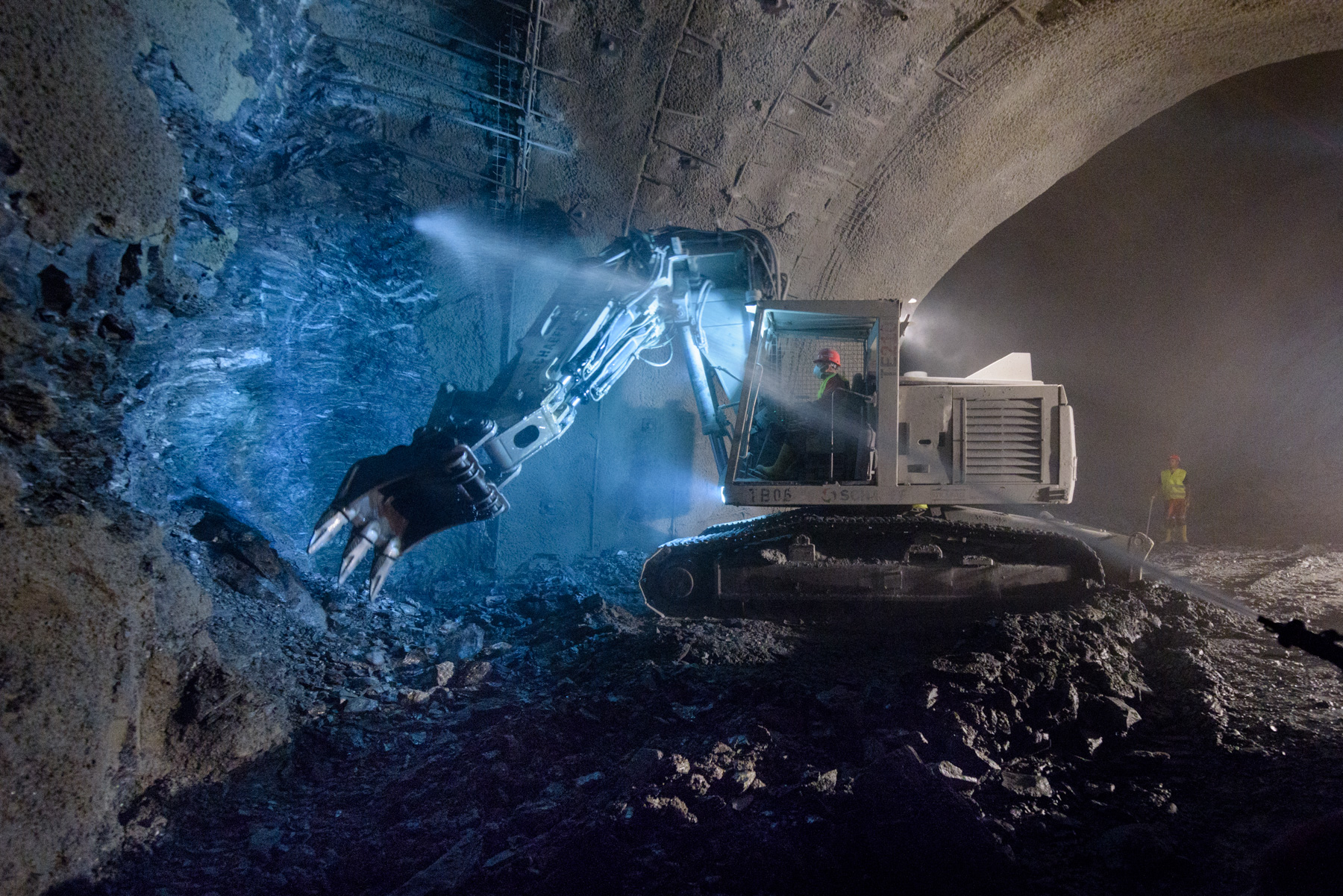 Webuild is already working on other parts of the Brenner Base Tunnel project, where it will design and build a 22.5 km section of high capacity railway extending from the Brenner Base Tunnel between Fortezza and Ponte Gardena on the Italian side of the Alps. Webuild – formerly known as Salini Impregilo – was announced as the preferred bidder in March. The 64-kilometre Brenner Tunnel, which is still under construction, will be the longest rail tunnel in the world. Webuild is already working on three major Brenner construction sites. Sites include 2-3 mules, the main section at the Italian end of the tunnel; Tulfes-Pfons, which includes underground civil works; and the Isarco River underground crossing, near the south exit of Brenner before Fortezza Station. Do you have a story? Email [email protected]